NIGERIA IS OVERDUE FOR RESTRUCTURING – CAN President tells Buhari 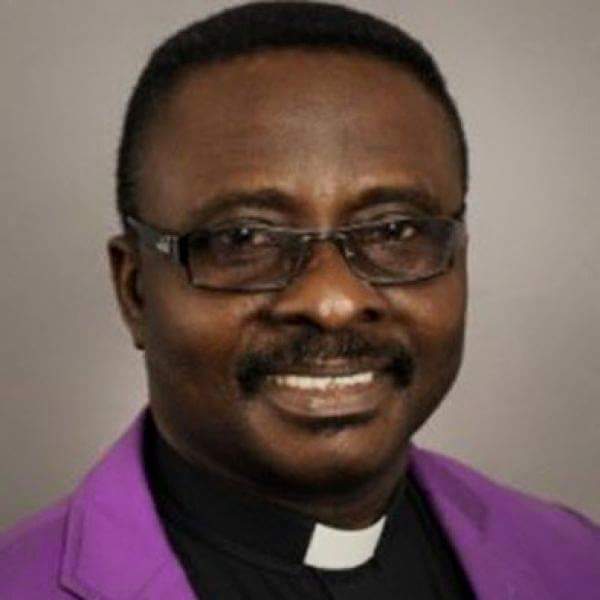 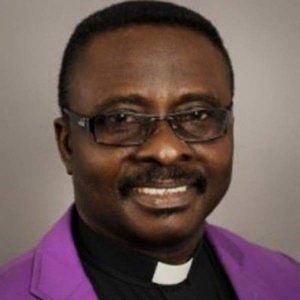 NIGERIA IS OVERDUE FOR RESTRUCTURING – CAN President tells Buhari

The President, Christian Association of Nigeria (CAN), his eminence, Rev Dr Samson Olasupo Ayokunle has thrown his weight behind those calling for the restructuring of the country.

We recalled that President Muhammadu Buhari in his New Year message has rejected the quest for restructuring which has polarised the polity over how to go about it.

Ayokunle who also doubled as the President of the Nigerian Baptist Convention, yesterday in Abuja at the International Workers’ Retreat of the Convention said, at 57, the country is due for restructuring but said it must be done without fear of favour to all the divides.

Said he, “There is the need to update how we govern ourselves, thus, Re-structuring the nation after 57 years is a welcome development. It must be done without bias or prejudice to religion, ethnicity, class or group affiliation.

“We must develop our home-grown democracy. The present system is a hybrid of the American and British system. It is not working well for us.”

He quoted Revelations 21:24-26, “The nations will walk by its light, and the kings of the earth will bring their splendor (glory) into it. On no day will its gates ever be shut, for there will be no night there. The glory and honor of the nations will be brought into it.”

The cleric said it is clear that every nation in the world has her glory adding, “Nigeria is not left out. Our glory is our pride as a nation”.

According to him, “When we gained independence from Britain in 1960, it was a turning point in our history and a breakthrough for the nation’s glory to burst forth. Our glory shone brighter and brighter after independence as we became the foremost nation in Africa and indeed among the black race.

“However, at a point, the glory began to fade and we are yet to recover that glory. If we must bring back the glory of Nigeria and rise to more glory as a nation, then effective participation is compulsory for all Christians”.

CAN President disabused the minds of Christians who are avoiding politics as a plague because it is dirty to have a rethink and embrace it if they wanted to make impact on the political scene.

“The practice of separation of State and Church must be redefined. While the State must not be allowed to control the Church, the Church must influence the State through Christians who are in position of power.

“To get to a position of power, there is need for election especially in a democratic setting like ours. We must be involved in all facets of politics. Politics is not a dirty game as many have come to believe, but those who play politics are the ones who are dirty”.

Ayokunle has words for those who are politically conscious on what to do;
 Join a political party, and be a card-carrying member.
 Register to vote when called to do so by INEC
 Participate actively at the ward level of your party, attend meetings, and contribute meaningfully during discussions.
 Vote and encourage others to vote during election period. Do not stay back at home and watch TV, play football or sleep.
 Monitor and protect your vote

Speaking further he said, “Sidon look approach will not help us as Christians. Mike Murdock said, ‘Never complain about what you permit’. If we do not participate actively in politics, then we do not have the right to complain about the type of leaders that are presented by political parties to be voted for and voted into various offices”.

According to him, “This year, God is interested in our nation and us. Throughout the Bible, we see God intervening, leading and instructing men on how to lead their nations. He is urging us as Christians to be involved in the governing process of our nation. Nigeria is at the center of God’s plan for the human race”.

On the nation building, Ayokunle said, “If nation building in the 21st century is to be successful, the importance of democratic values, civic culture and civil society that develop and sustain them, the importance of increasing social, political, and economic equality, and of human development, rather than just economic development, are key in any successful strategy for long-term democratic nation-building.

“For Nation building to be a sustainable force for peacebuilding, it must incorporate more than just the Western appendages of democracy, voting systems, free market development and increase in the Gross National Product (GNP) of the nation”.

On the perceived ongoing genocide in Benue and Taraba states, the CAN Leader prayed for peace in the areas, he asked God to comfort the bereaved, heal those recuperating in the hospitals and challenged the government and the security agencies to live up to the expectation.

“Those bloodletting could have been avoided if our political leaders and the heads of the security agencies are alive to their responsibilities. This is why the Christian Association of Nigeria (CAN) has been consistently calling on them to live up to the billings.

“What is happening in the Northcentral of the country is a shame, ungodly, wicked and ungodly. It is high time we stopped it before we are thrown into another needless civil war”.

His eminence seeks your assistance and support in diseminating this statement to your readers both within and outside the country.
Thank You,
Signed
Pastor Adebayo Oladeji,
The Special Assistant (Media&Communications) to the CAN President.