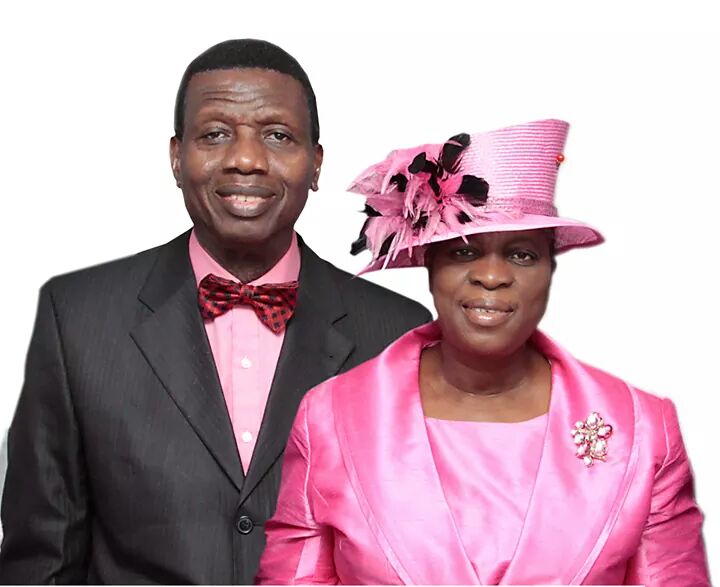 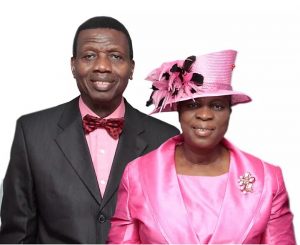 Compulsory uniform outfit, popularly known as Aso ebi, has been ban…
ned in the Redeemed Christian Church of God (RCCG).
Petty lies, usually told at wedding engagement ceremony, have also been declared ungodly and banned forthwith.
Wife of the General Overseer of the church and Mother-in-Isreal, Pastor Folu Adeboye made these known on Saturday at the women’s meeting, which was part of the activities of the 65th annual convention of the church themed “Halleluyah”.

She stated at the meeting that compelling members of the church to participate in Aso ebi during special programmes in local assemblies was ungodly.

The news that some members of the church without financial power to buy such uniforms, were excluded from the programmes for which the uniforms were sown, was seriously repudiated by the church leadership. She noted that Aso ebi which should ordinarily be for the family, must not be elevated to the point of making it to overshadow the spiritual life of the congregants. She warned that such un-Christianly act of keeping church members out of programmes because of Aso ebi, must never be heard again among the women in the church, adding that those caught would be severely sanctioned.

He stated that the concept of appearing in compulsory uniformed attire for an occasion started with the world and should not be allowed to take a firm space in the church. She also frowned on the idea of what is seen as petty lies during Christian wedding engagement, where those conducting such events would have to engage in lies to make money from the attendees

Pastor Adeboye explained that with God, there is no white or black lie, small or big lie, stating that when attendees are asked to bring air fare to fly in, an item already provided for at the event venue, those involved are simply engaging in ungodly act which is a sin.

She called for moderation among Christian women, saying that their focus should be bringing halleluyah and spirituality into their homes and not engaging in the ungodly acts of the unbelievers.

The 2017 convention of the church also came to a close today, with millions of worshippers gathering together on the camp along Lagos/Ibadan expressway for the week-long event.

The highlights include numerous testimonies, prophesies of turn-around and victories as well as what could be tagged harvest of babies.
As of 4pm on Friday, a total of 74 new births had been recorded on the camp, with the breakdown showing 43 boys and 31 girls. While on Saturday additional 20 was delivered, which make total of 94children born during Halleluyah Convention.
At the Friday Holy Ghost night attended by Acting President Yemi Osinbajo, thousands of babies were also brought forth for dedication.

Apart from Osinbajo, other dignitaries include Governor of Benue, Samuel Ortom, wife of Lagos State Governor, Abimbola Ambode, former Ondo State Governor Olusegun Mimiko and his wife, Kemi, Speaker Ekiti State House of Assembly, President, Living Faith Ministry, Bishop David Oyedepo, among others.
In the course of offering prayers to nations of the world led by Mrs Adeboye, special prayer for quick recovery was offered for ailing President Muhammadu Buhari.
Osinbajo and other leaders, including those of Islam faith, were also prayed for.
The theme for the next convention was revealed as “Dominion” by Pastor Adeboye.